History of the depot and railroad.    With vintage model train exhibit.

Pictures of building the first Marseilles bridge across the Illinois river. History of the construction of the locks, including a murder in 1932.

Marseilles in the Civil War 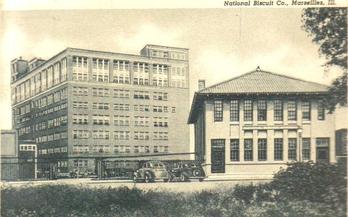 Including early manufacturing companies making things like a corn husker/sheller

Marseilles in the Civil War

Marseilles Mayor's History, with a biography of each mayor, from 1891 to present.

This exhibit will show how those world wars affected the people of Marseilles.   Including Eloise, Marseilles High School graduate who learned nursing in Ottawa, became a flight nurse in the Air Force, and was sent to the Pacific.    ​

Marseilles in WW-I and WW-II 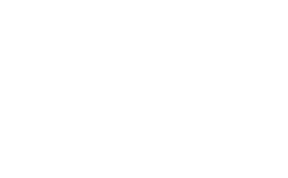 Marseilles in the Korean War 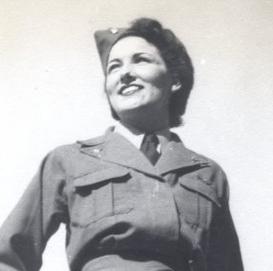 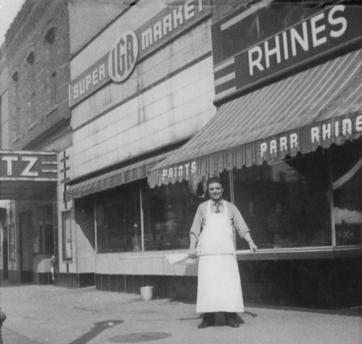 Early history of the area including the the first home and the founding of Marseilles by Lovell Kimball in 1835.

This new museum is now collecting stories and items for its first exhibits.  Here are some of the first topics (or themes) we are working on.

History of the Nabisco container factory, starting in 1902 as the Howe and Davidson paper board plant.   Later making Uneeda Biscuit boxes.