The Museum is located in the historic Marseilles Rock Island Railroad depot.

This 100+ year old building is the perfect location for the Marseilles Museum.  As you watch this video, remember steam engines once rolled into this very same depot.

Thanks to Seattle's granddaughter Alyssa and husband Mario for providing this video. 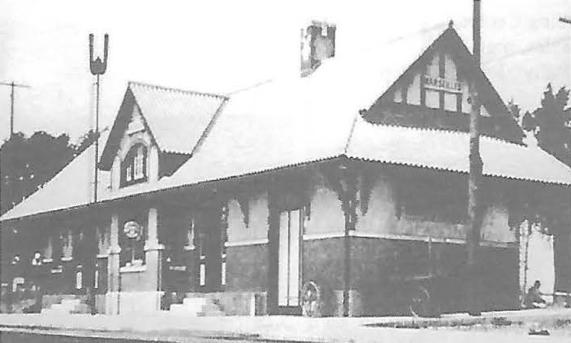 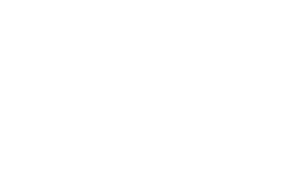 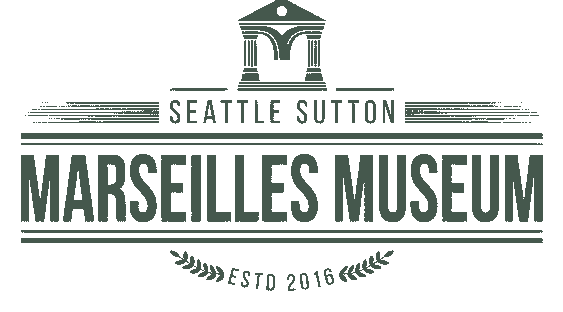 The new station opened quietly on Monday morning, August 6, 1917. The work of moving from the old station started Sunday afternoon when George Fisher, the telegraph operator and ticket seller, began to move his effects to the north side of the tracks. The old wooden station, in use since 1867, was purchased by Wedron J. Wanmer and moved to Young Street to become a dwelling.

The first ticket sold in the new station was purchased by Miss Fannie Lee, a student from the University of Illinois, who had been visiting with Miss Winifred Montgomery.

Official dedication of the new station was held Thursday evening, August 16, 1917.  Public ceremonies were held in the presence of hundreds of citizens, followed by a banquet and more speeches at the Thompson Hotel. The Marseilles Military Band led the procession from the hotel to the station.

Once there, railroad officials praised the building as being the finest along the entire line. The depot continued to serve passengers through two world wars. After the paving of Route 6, in the early 1950's, regular local passenger service was discontinued. Freight service was maintained into the 1970's. A track maintenance crew worked out of the building until it closed in 1974.

Many recall it as being the start of their first trip to the city, or to school, or to battle. In 1997, the station was listed on the National Register of Historic Places for its architectural significance and its place in the transportation history of the Heritage Corridor. The depot's well-preserved facade continues to serve as a poignant reminder of a time when the Rock Island line was a "mighty fine line."

The following was compiled by Joseph Jakupcak and Dr. Janet Beck-Jakupcak.   Also published in the book Main St. & More Marseilles - 2010.

In January of 1917, Marseilles residents won a 40-year legal battle with the Rock Island line for a new station. Judge Carpenter of the U.S. circuit court ordered the railroad to erect a new station in town at a cost not to exceed $20,000. T.S. Peak of Chicago won the bid and surveyed the land in March, aiming for a June 15th completion. The city council vacated a portion of Washington Street on which to build the new depot. The city also agreed to pave Washington east to Aurora Street to improve access.